If you have any of the symptoms listed, go see a doctor to find out if you have TB.​

Before you become sick with TB disease, there is a period of time when you have no symptoms even though TB bacteria are dormant inside your body.  This is called latent TB infection (LTBI). Latent TB infection is not contagious.

When your body can no longer prevent the bacteria from growing, it will multiply and cause TB disease.  Individuals with LTBI may become sick with TB disease within weeks to many years after becoming infected. Overall, 5-10% of people with LTBI develop TB disease over their lifetime; this risk is higher for those with risk factors for progression from LTBI to TB disease, such as undernutrition, HIV infection, and diabetes . Certain behaviors, such as alcohol and smoking, also increase an individual’s risk for developing TB disease. If treatment is delayed, TB disease can cause serious illness and death.

In 2021, Santa Clara County had the third highest case rate among all California jurisdictions, after Imperial and San Francisco counties. TB cases occurred predominantly among Asian and Hispanic populations, with a small percentage in White and African-American/African populations. About 91% of TB cases occurred among persons born outside the U.S., primarily from the following countries: Vietnam, India, the Philippines, China, and Mexico.

To significantly decrease the number of people with TB disease, more individuals with risk factors for TB should be tested and treated. BCG vaccines are given in countries where TB is common. People who have had the BCG vaccine can still get latent TB infection and TB disease. If you think that your TB skin test might be positive due to a BCG vaccine, you should consider having a TB blood test. The TB blood test is never positive because of the BCG vaccine

Testing is recommended for:

Your doctor can test you for latent TB infection with a blood or skin test. If you do not have a doctor, these community health centers can provide testing.

Enter your zip code. Choose the nearest clinic from the list. Call to set your next appointment.

The US Preventive Services Task Force (USPSTF) recommends screening persons at increased risk for latent TB infection (LTBI), including those who were born in or lived in countries with increased TB disease prevalence and persons who have lived in high-risk congregate settings (e.g. homeless shelters or correctional facilities) in the U.S. 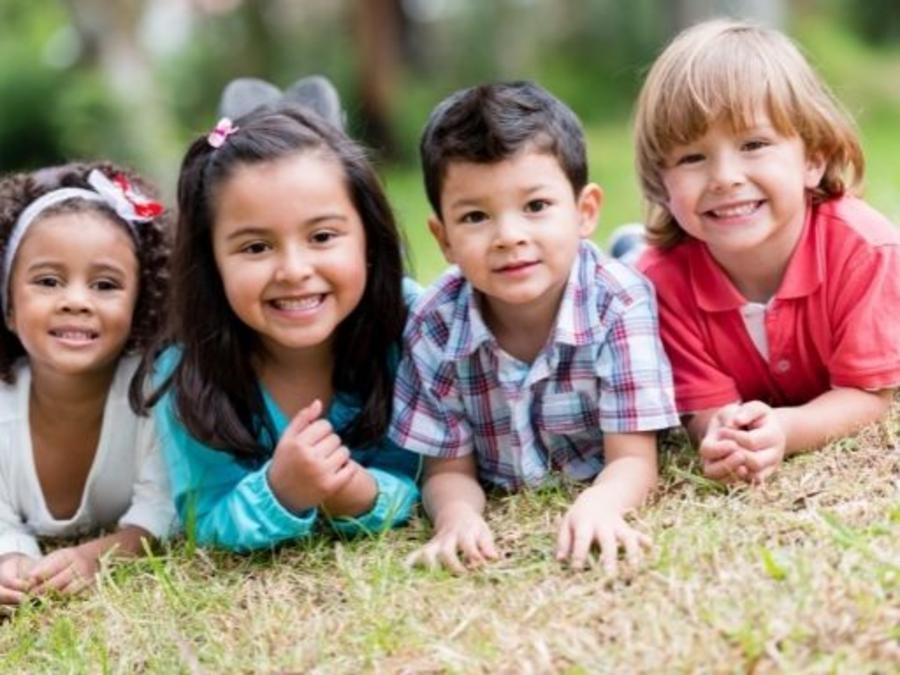 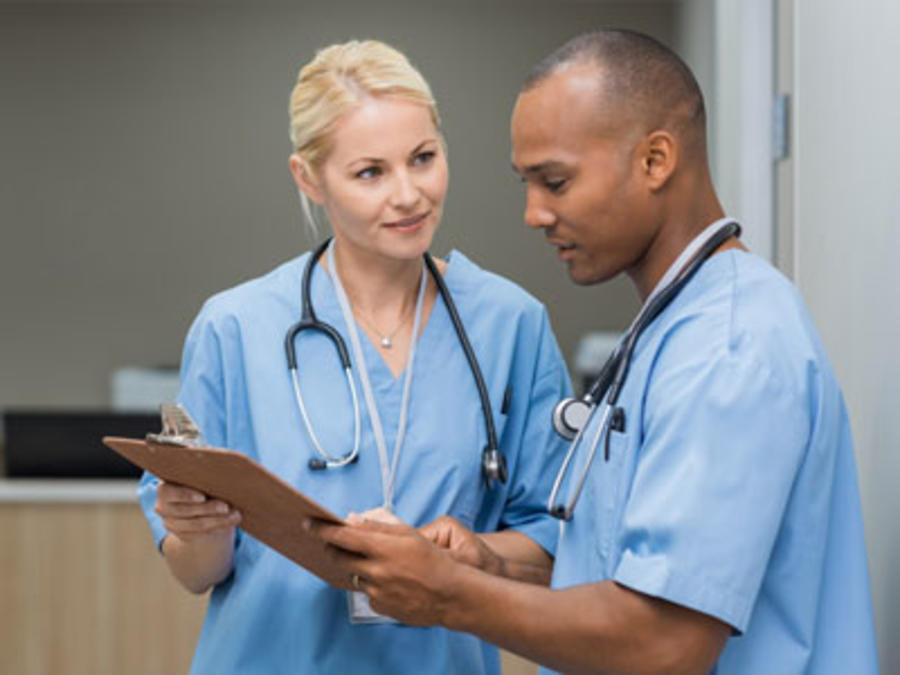 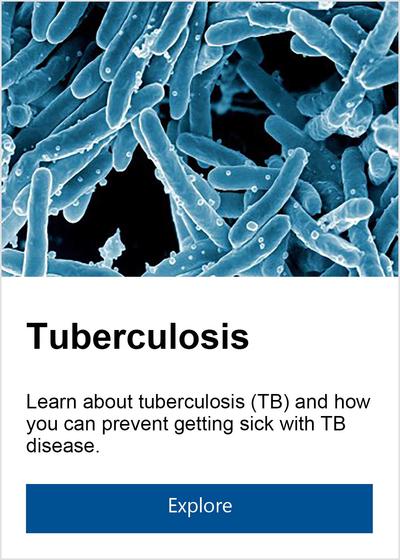